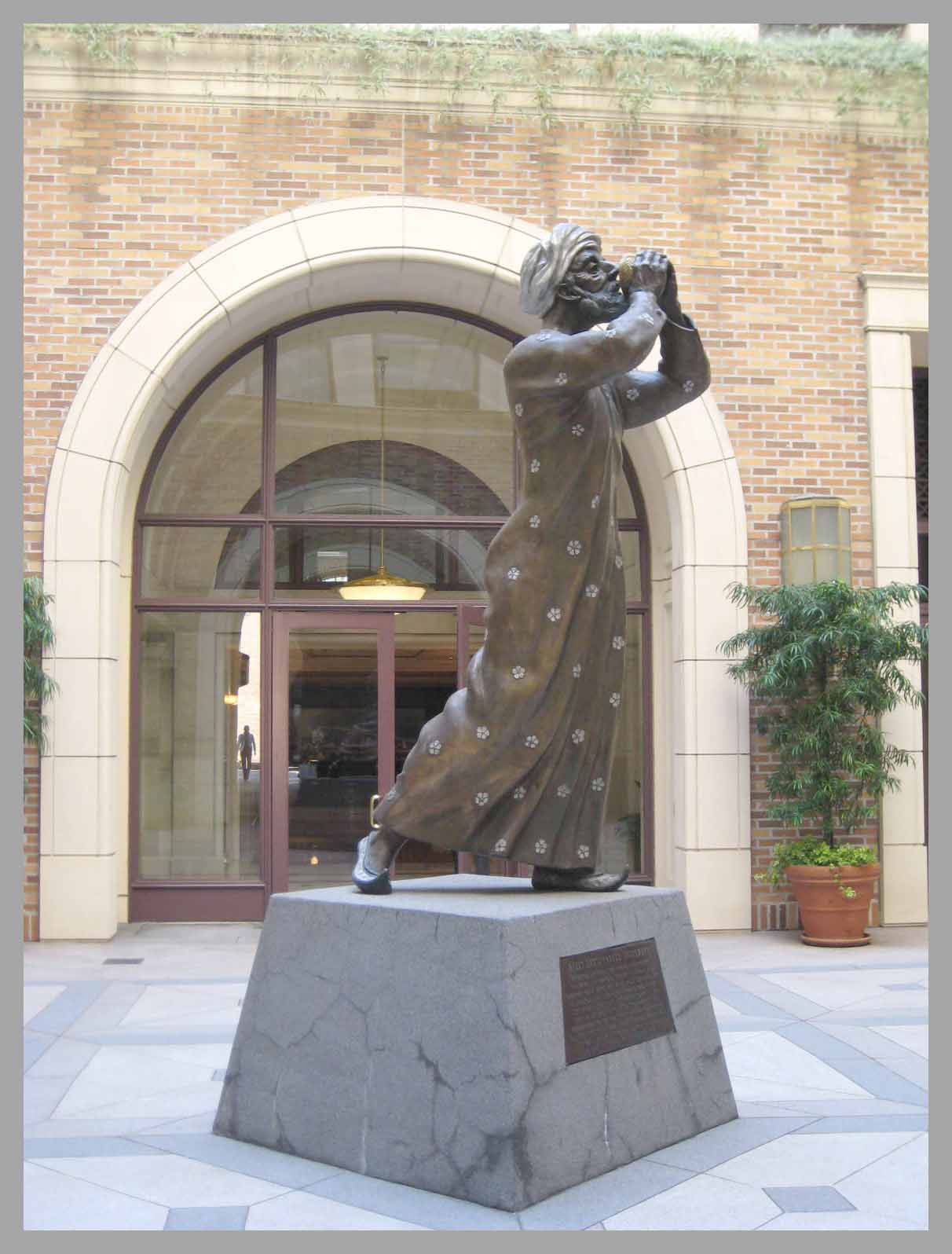 Many people recognize “the taster” as the original mascot and trademark of Hills Bros. Coffee. That should not be a surprise since he had been the face of the company for nearly a century. The original turban-wearing Arabian “taster” was first used on the original coffee packaging dating back to 1906. He was used to signify the Ethiopian beans that were used in the company’s coffee.
END_OF_DOCUMENT_TOKEN_TO_BE_REPLACED